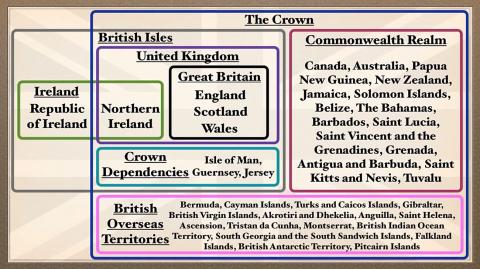 "The Spider's Web: Britain's Second Empire" is a documentary on the dominant role of "the City of London" in global Banking Secrecy.

Bank Secrecy is probably the greatest, but scarcely mentioned, threat to global society and in fact the planet itself. It is the gateway to corruption on the highest level, which then allows other forms of organized crime, maffias and illegal trafficking that destabalize global society:

According to the documentary:
"We can end taxhaven and financial secrecy jurisdictions. Here are 5 steps to put and end to them:"

The question is who these "we" are. It seems it refers to politicians and political legislation. But since Bank Secrecy and corruption involve politicians in the first place, this route gives little hope, although Europa should be at least a bit better off than other regions of the world. However, simply observing how fearcefully the Netherlands, Luxembourg or Ireland defend their internationally recognized, and by some very appreciated, positions as tax havens, makes it clear there is a long way to go before politics and politicians take true actions against more serious Bank Secrecy.

Possibly only we, the people, are willing to truly fight this disease and we should find creative and intelligent ways do so ourselves, bottom-up, as in fact should be European politics anyway. How to break this priority European and Global problem also needs common sense and creativity.